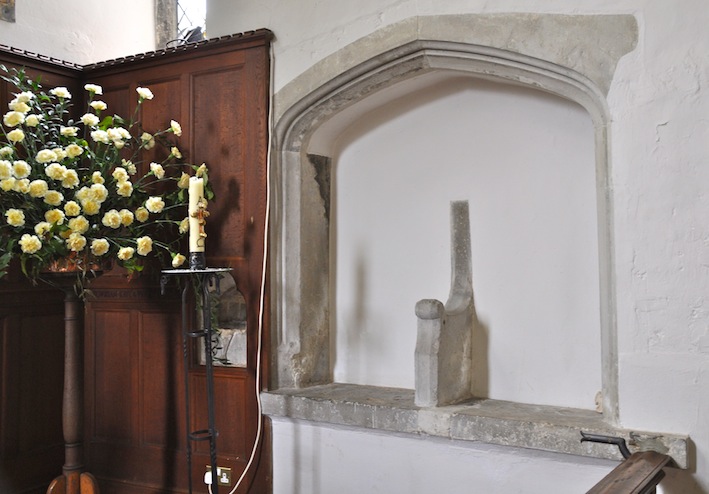 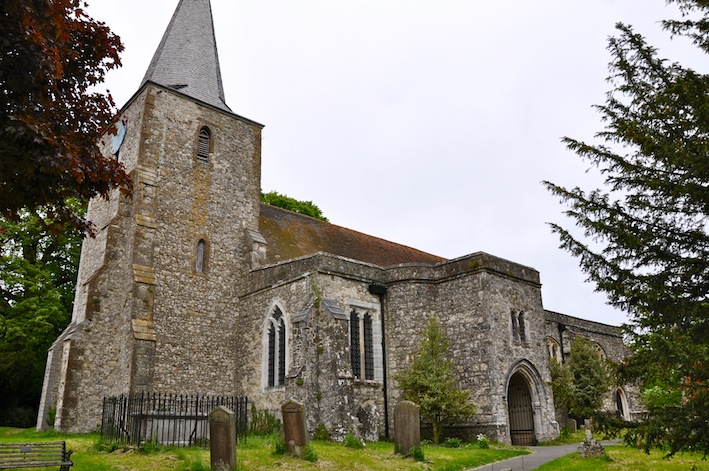 We went on an exploration to Kent last Sunday, really it was to see our youngest grandson whose birthday it was a few months ago. But thankfully he is only three so he thought it was great fun to have another birthday and to have more toys to play with….but what to do for his birthday….no choice really his mother and I wanted to visit the most haunted village in England.   Pluckley is really a very pretty village and a lot of the Darling Buds of May were filmed around the village, so it was quite a shock that it has this reputation.  Now I really didn’t have time to research the church and as my daughter wanted to do a shoot in the Screaming Woods, I just thought thats the haunted bit…….. 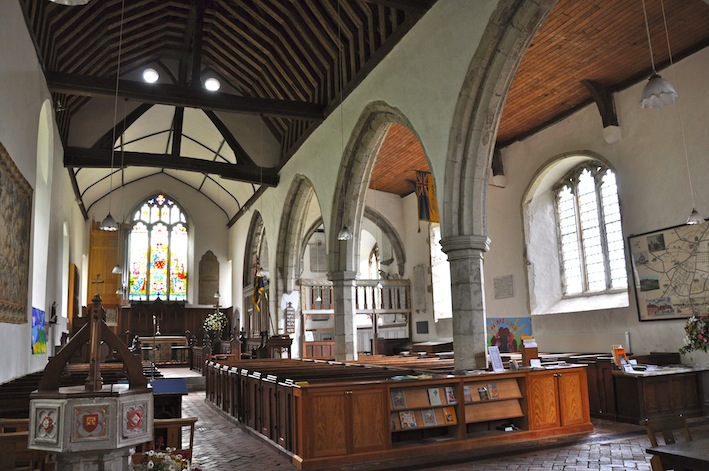 Now at the time of visiting the church I knew nothing about the hauntings and was quite happy to explore the church and take my photos, which I did, its a nice church nothing speculator, but some of it is quite interesting.  One of the interesting features is the Dering side chapel filled with memorial tablets to the Dering Family who lived in the great house of Surrenden Dering from the 15th century until 1928….I took lots of photos of the chapel but not one of the photos were on the card when I uploaded them……also not any of the churchyard and graves.  Could be a fault on my part but it has never happened before, so why on that day……….bit annoyed really as they were quite interesting. 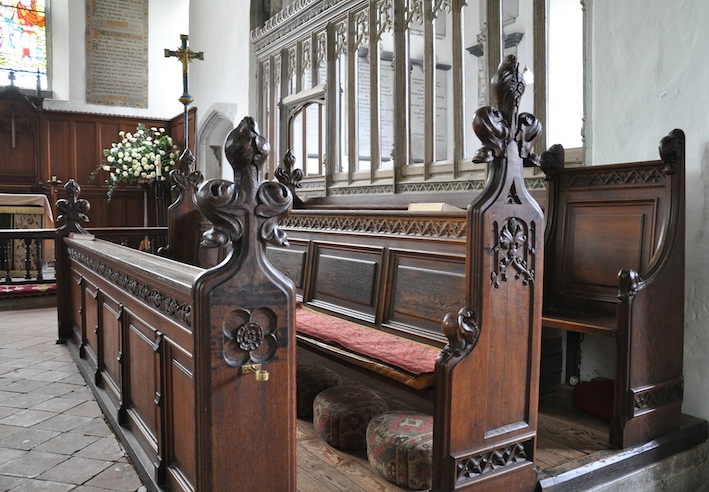 The present St Nicholas’ Church is most probably built on the site of an older Saxon church.  Pluckley is a name of Saxon origin and the Monks of Canterbury recorded a church here in 1090 and part of the north west wall could be Norman.  By the 13th century a stone church existed and was the same length as the present one, the spire almost certainly dates from the 15th century.  In the chancel there is a Piscina and a Double Sedilia which were seats for the priests of Pluckley and Pevington.

The Second World War resulted in damage to the windows and two were repaired with new stained glass in 1954, I am not sure about the glass, I have seen nicer glass, the faces look a bit pinched, but I do like the angels in the corners. 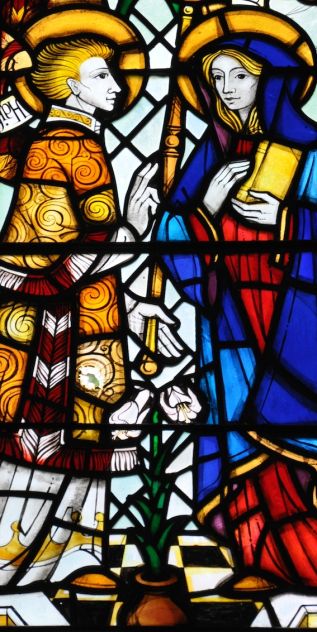 There is a fine wooden screen between the Dering Chapel and the south aisle and dates from 1635/6, the high box pews date from the 18th century.  The font is 15th century, the font cover is made from some of the oak that came from the demolition of the old house of Surrenden Dering, where the Derings had lived.  There are several brasses in the chapel of the Dering Knights.

So on to the next stop ‘The Screaming Woods’…..now that was spooky…….more to come later.