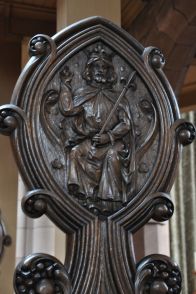 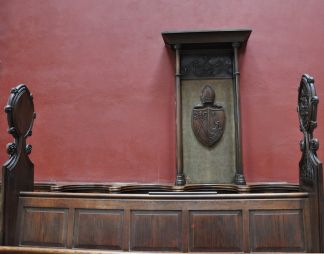 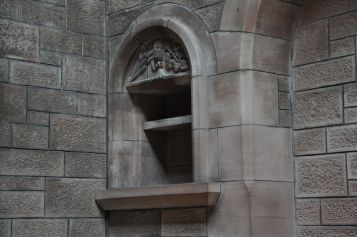 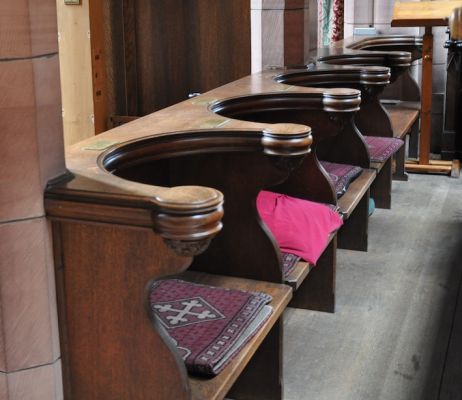 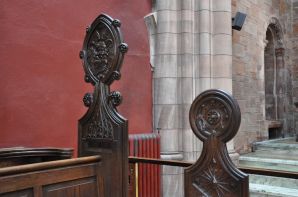 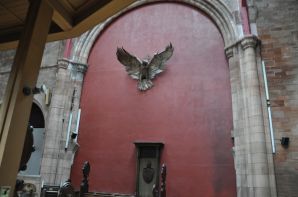 In Oban on the west coast of Scotland, there is the most unusual Cathedral Church that you will ever get to visit.  I am sure if you visit Oban you would just walk pass the church, without even blinking an eye, I did the first time…….but not the second.

St John’s Cathedral, Oban; the Mother Church of the historic United Diocese of Argyll and The Isles, within the Scottish Episcopal Church…..to give it its full title.   This is quite an amazing building, even though from the extrior you would just pass by, but lets stop, enter and explore.

The Cathedral building you are standing in is only a small, unfinished part of the intended structure, the result of over a hundred years of noble plans and aspirations that have met with disappointment and frustrations, and not a little bad luck.

The Episcopal Church has a long and momentous history in the West Highlands, tracing its history back to the Celtic Church.  The congregation of St John’s first gathered in 1846, when Oban was just a small village and the present site was open fields.  The first church was completed in 1846 and 1882 a south aisle was added, each Bishop tried to further the concept of a more worthy building.  Plans were drawn up for a larger new church of Cathedral proportions to be built on the existing site.  Work was started and continued until 1910 when the funds were exhausted, by then only the Sanctuary, Chancel, Transept and one bay of the Nave were complete.  The floor of the new construction was twelve feet higher, the remarkable riveted buttresses, that you can see today, support the incomplete end of the high Nave with the shores going deep into the earth far below the undercroft.

The building has remained largely unchanged ever since, despite two major campaigns to rebuild or complete it.  The Church became a Cathedral in 1920.  During the 1960’s work was carried out to level the floor of the Nave to its intended level and in 1988 some stabilisation work was undertaken. 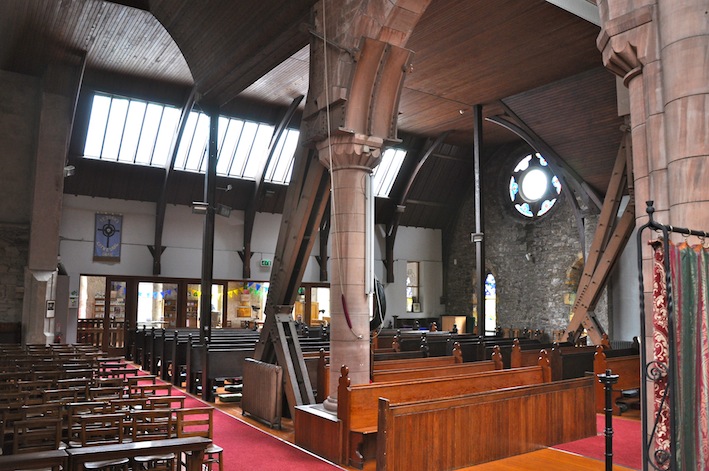 A passage in the little church leaflet sums up this building perfectly……Although only partly built, the Cathedral has a dignity and a presence that is quite remarkable.  The combination of Gothic masonry and twentieth century riveting produces an interior of genuine contemporary spirituality.  I can only add that it’s a wonderful peaceful building and strangely enough those buttresses are in their own way beautiful. 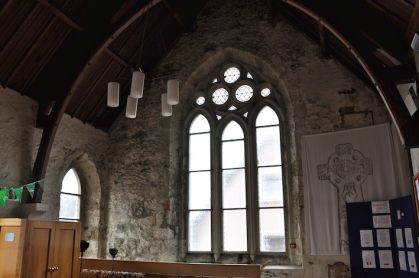 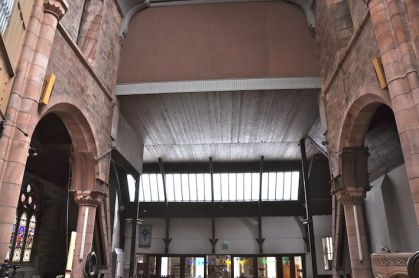 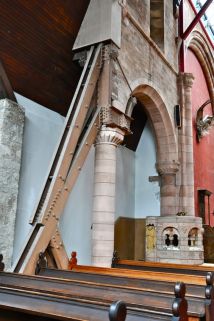 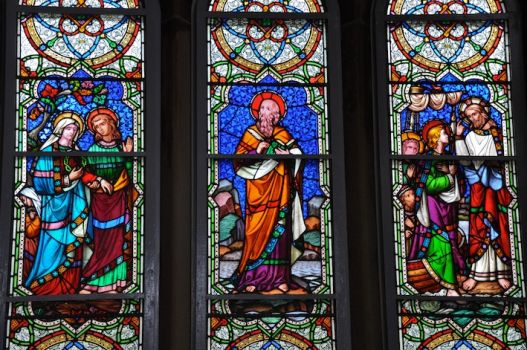 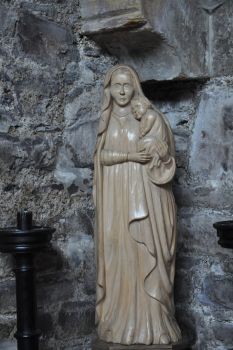 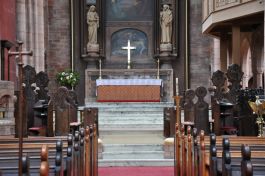 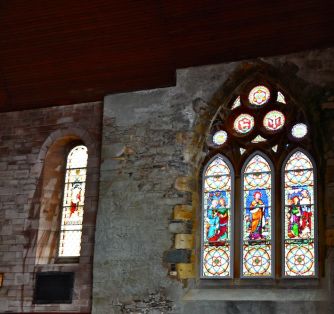 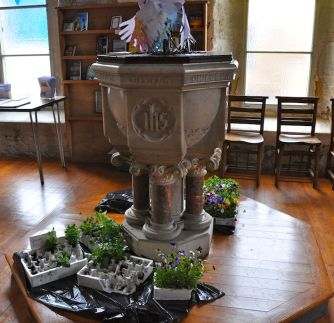 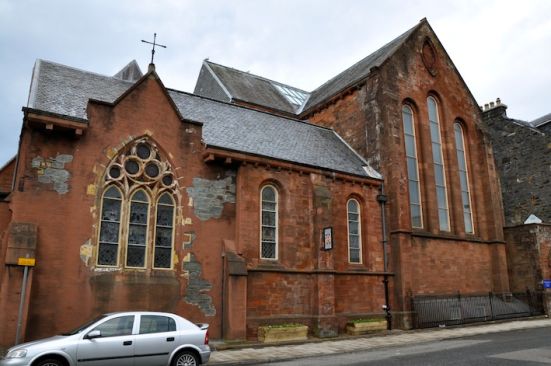 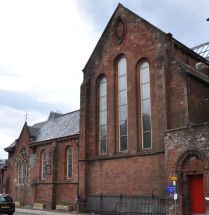