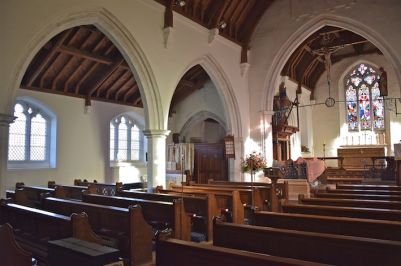 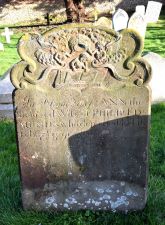 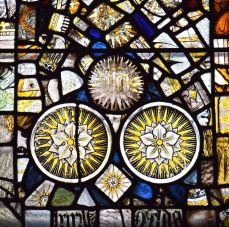 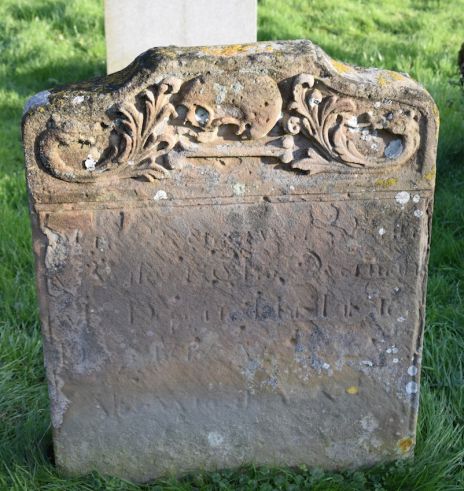 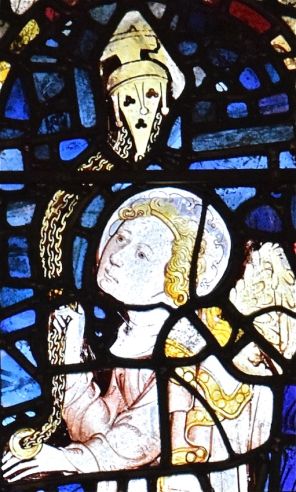 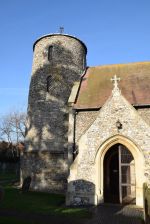 This is the final post of this beautiful round tower church, St Mary’s in Burnham Deepdale, Norfolk.  This year I really want to make a dent in these wonderful churches….. this is something I say each year…..but I have started 2015 with more than previous years….so there is hope for me yet.  There are about 180 in Norfolk and Suffolk, so I have a long way to go, but thats half the fun.

A little about the church which sits close to the road, in fact so close, you are often pass it with out realising you have.  But last Saturday we stopped, because I remembered in time, so we didn’t go flying pass, saying…oh well next time…

The church belongs to a group of churches ‘Churches of the Saxon Shore’ on the North Norfolk Coast.   In total there are six churches and their doors are always open.  The best features of St Mary’s, are the Medieval glass, the Norman font, which I have posted about, and the tower.  The Anglo-Saxon tower is about 950 years and most likely has been restored over the centuries.  The church underwent restoration at the end of the eighteen century, which most likely saved the building from being a ruin.  In 1797 the church was described as ‘ the aspect of a gloomy moss grown cavern’ now it is a delight to visit.

8 Replies to “The Round Tower Church Of St Mary’s, Burnham Deepdale, Norfolk (17)”