There is one church in Venice, which symbolises the city, one scene in a film or a famous painting and you know instantly that it is Venice.  The Basilica di Santa Maria della Salute or just simply the ‘Salute’, was built at the entrance to the Grand Canal, this 17th-century baroque domed minor basilica was commissioned by Venice’s plague survivors as thanks for salvation.  I didn’t get to visit, but for me the exterior is an absolute joy to photograph……I doubt that you can take photos of the interior, anyway we just ran out of time. 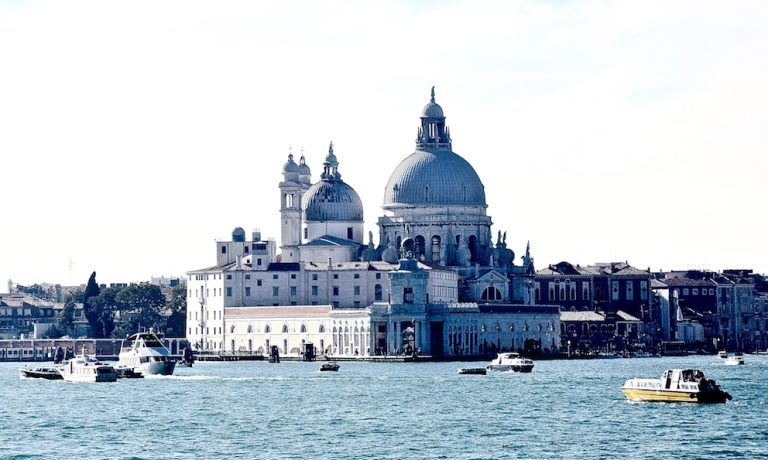 Built in 1630, after 46,000 and possibly more Venetians had been killed by yet another plague, brought in by a carpenter working on Venice’s quarantine island, the Lazzaretto Vecchio.  As you walk around the city, you will see plaques that tell you where the plague stopped, some have a painting of the Madonna and some have small statues.  The photos were taken on different days, times and places, but always the domes commanding the skyline. 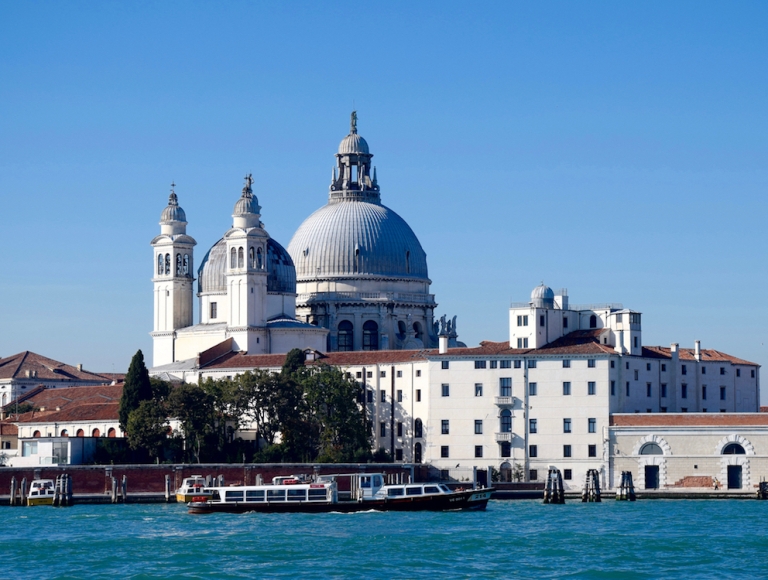