We are in Scotland at the moment, so its bit, hit and miss if I can post, but at the moment, I can.  As we are more than likely going to add to the ‘Whiskey Distillery Tour’  I’m adding some more that we visited last year, 2016.   Deanston Distillery is a Single Malt Scotch Whisky Distillery located on the banks of the River Teith, eight miles from the historic town of Stirling, at the gateway to the dramatic Loch Lomond & Trossachs National Park.  Having been a cotton mill for 180 years, Deanston was transformed into a distillery in the 1960.   Part of the Ken Loach drama “The Angels’ Share” was filmed at the distillery, hence the wonderful signed poster, which unfortunately was not for sale. 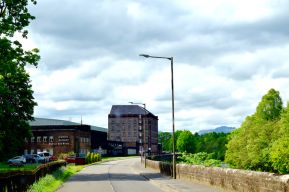 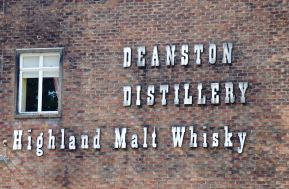 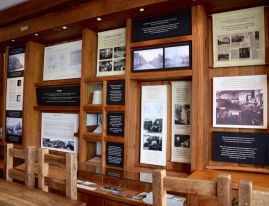 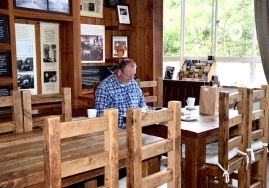 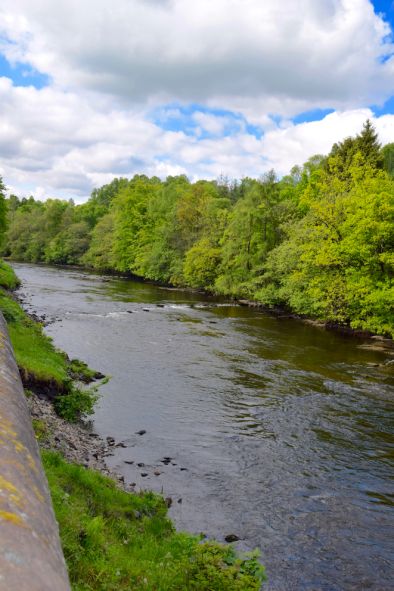 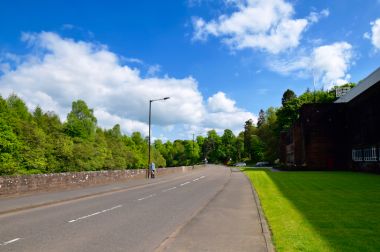