I’m not sure what I thought I was going to see, the first time we went to the Isle of Seil.  Everyone said, you will go over the ‘Bridge over the Atlantic’ so I’m thinking….big, huge, enormous …..something like the one to Skye……no, a simple, single-arched, hump-backed, masonry bridge, got that a bit wrong.  Its really Clachan Bridge, spanning Clachan Sound, and links the Scottish mainland to the island of Seil.   Because the Clachan Sound connects at both ends to the Atlantic Ocean, and might therefore be considered part of that ocean, the bridge came to be known as the bridge over the Atlantic.  Also the last photo is of the 18th Century Inn ‘Tigh an Truish’  which is right next to the Bridge, just case you feel the need of refreshment after exploring this interesting little bridge. 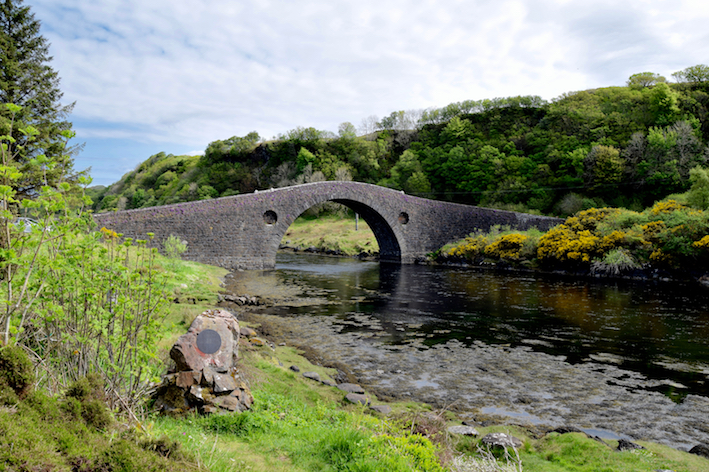 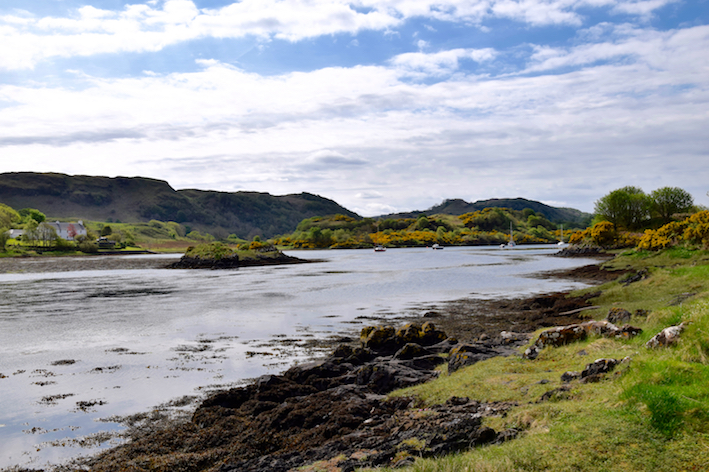 10 Replies to “Bridge over the Atlantic or Clachan Bridge, Isle of Seil, Scotland”