This is the lighthouse of my childhood.  As a small child I spent many happy hours on Southsea Beach, Portsmouth, we only lived a couple of minutes away, and most of my young memories include the beach in some form or another.  It has changed a lot, many of the old attractions are no longer there, but the castle remains and so does the lighthouse.  We paid a visit when we were attending my Fathers wedding, at the start of August 2017, we had a little spare time the evening before, so it was off to see the lighthouse for my collection of lighthouses.  I must admit that I didn’t know anything about the lighthouse, only that it was there. 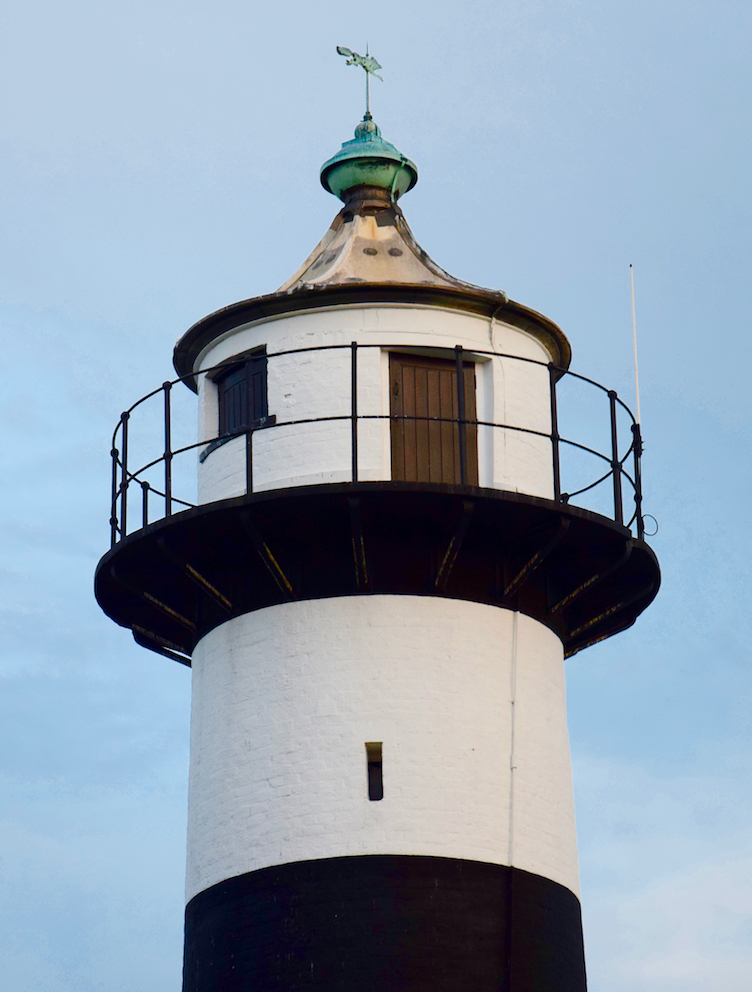 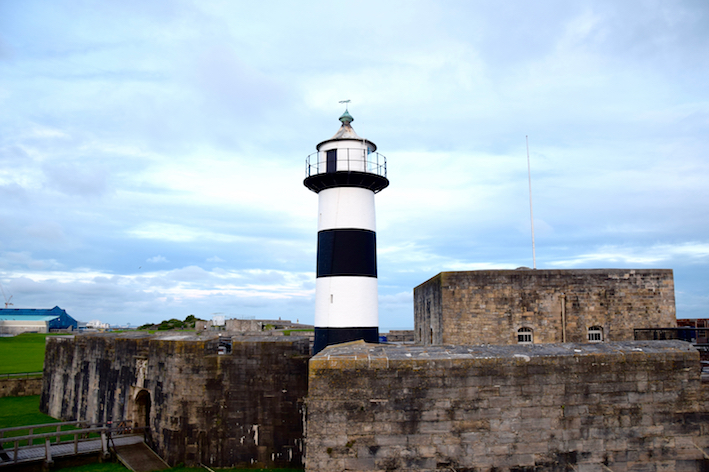 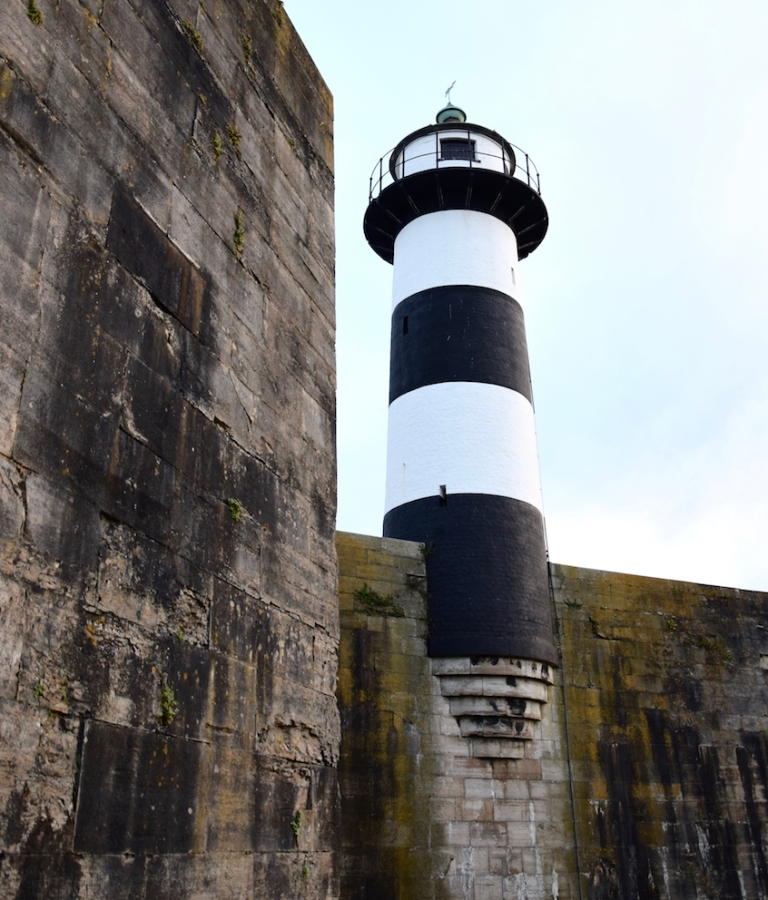 A little history on the bandstand – The bandstand was constructed in 1998, by a local blacksmith.