Last year 2016, in January we visited several round tower churches on one day.  I have only post three of the churches, and as the weather here, on the east coast of the UK is not very nice, I have a nice little cache of churches to use up.  All Saints Church in Horsey, Norfolk, had been on my wish list for ages.  The church is tucked away down a leafy lane and we always seem to forget to visit, but it was on the list for this trip out.  Luckily the sun was shining and thank goodness the door was open.  The light poured in through the windows, and I had a lovely time capturing the age of this beautiful church.

There are thoughts that the lower part of the round tower is Saxon, others say Norman, or even 13th century, I’m not sure, it would be nice to think it was Saxon.  The main thatched roofed church is a single celled 13th century building and a tall octagonal bell tower was added on the eve of the Reformation.  The church was updated in the late 13th century and remodelled in the 15th and early 16th centuries.  Although altered, it still retains a wonderful ancient feel. 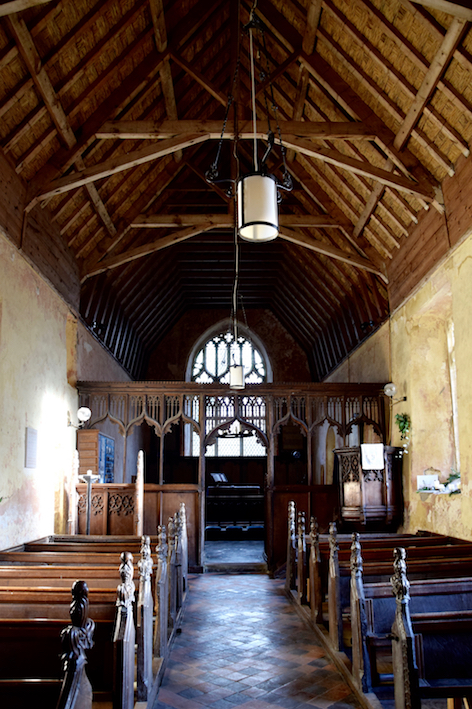 Horsey is now in the Broads, but it was not easy being the vicar of Horsey parish before the fens were drained.  A clue to what the area used to look like comes from the name Horsey, which translates from Old English as ‘Horse Island’. The ‘island’ in this case was a slightly raised area of land surrounded by marshy fenland. Until the early 18th century this was a desolate area, and a dangerous place to travel. 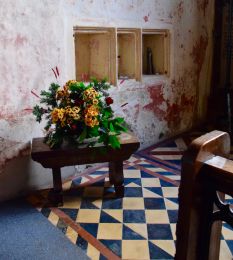 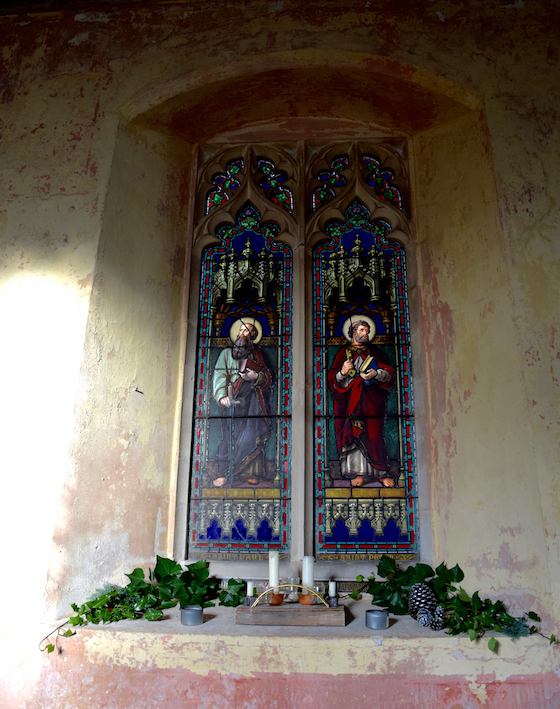 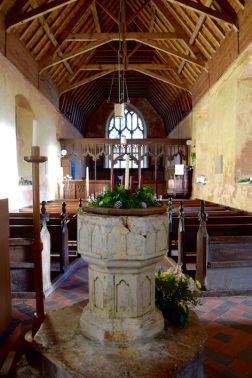 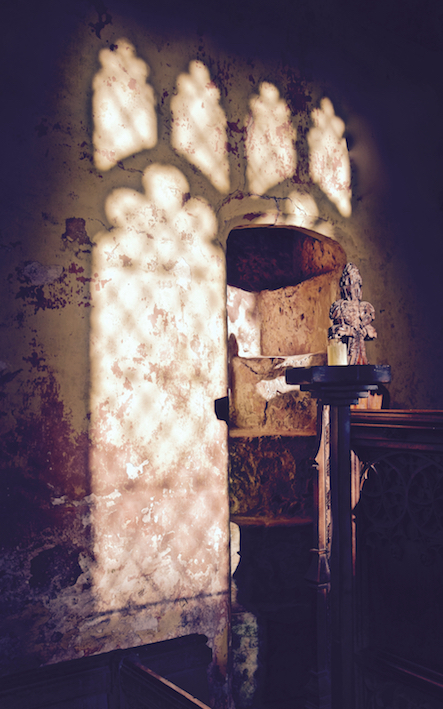 24 Replies to “All Saints Round Tower Church, Horsey, Norfolk (23)”