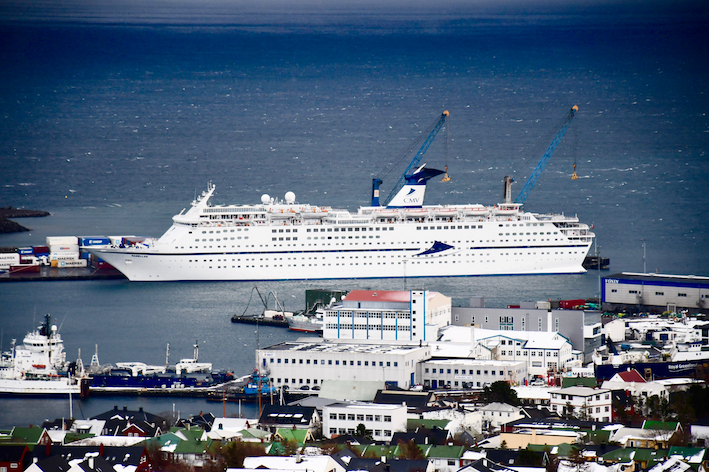 On the 4th of March 2018 we embarked from Tilbury Docks, outside of London, on the Cruise Ship Magellan, bound for Amsterdam in Holland, Faro Islands, Iceland, The Shetlands and Orkney.  I have several posts planned, but to start the ball rolling, I did remember to take a few photos of the interior of our floating home of 12 days.

As my Husband will not fly anymore, he booked us on a cruise to visit Iceland, which was on my bucket list, and this would be the only way I would get to visit there with him.  I had a great time, husband did not, cruising is not for him, a couple of days at sea and he was so bored.  Also he did’nt really like the 5 meter waves in the North Atlantic……well he booked it for March.  The strange thing about really rough seas, they do tire you out, even if you are just sitting holding yourself in your chair, and trying to pack on the last day at sea was hilarious.  Getting the suitcases to stay still on the bed while attempting to pack, what seemed twice as much going back, then coming, was something else.  I did buy a couple of jumpers, which I did manage to squeeze in 🙂

On the whole though it was a very good trip, took loads of photos, the visits were spectacular in all the ports we visited, and if you use the ship as a ferry taking you to all the places you want to visit, what could be better…….just a couple of hours flight, but never mind, it was a true experience and adventure…..thank you Husband. 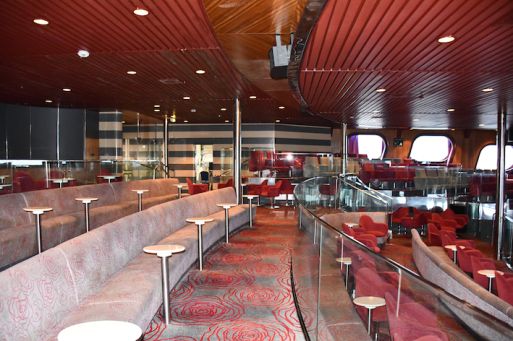 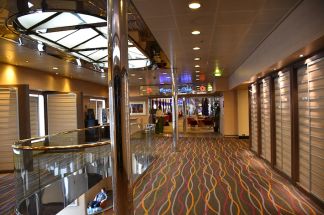 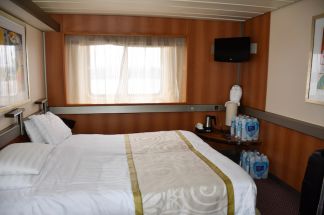 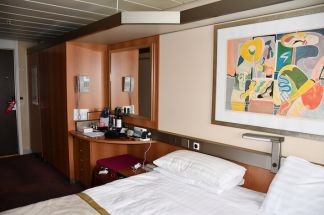 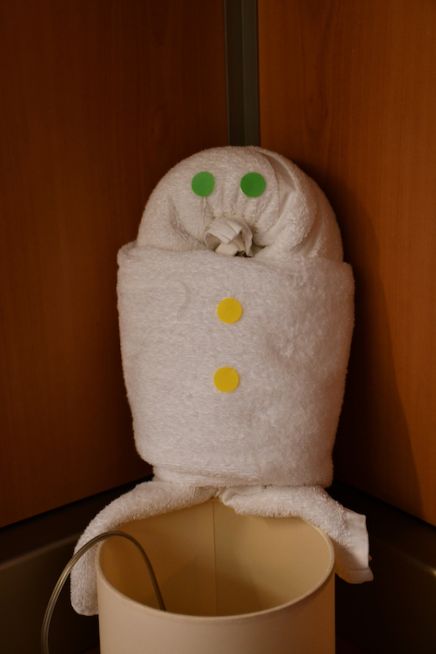 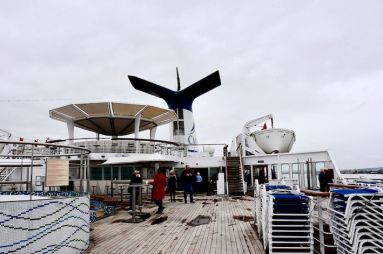 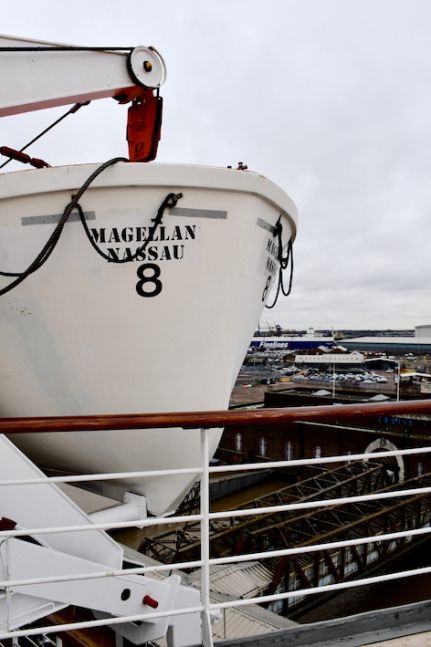 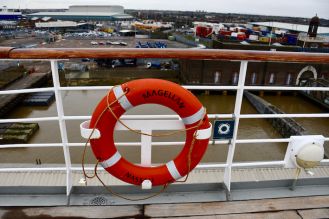 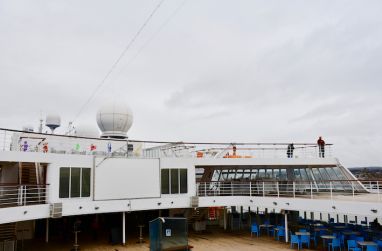 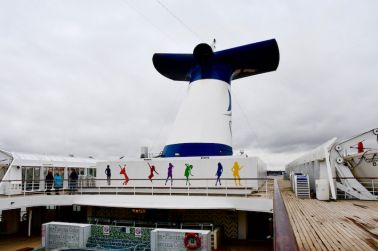