We arrived in Reykjavik, Iceland on Friday 9th March 2018 at 08.00, after spending most of the pervious day off the coast of the island.  We would be staying for two days, not really long enough to explore this amazing island, but enough to give you a taster, to draw one back at another time.  We were greeted again by blue skies and sunshine, as we had the day before, when on the ships deck, people had their faces towards the sun……..not that I could feel any warmth, if I though the Faroes were cold, I was in for a shock, so glad I had my three layers and more…..it was cold, really cold. 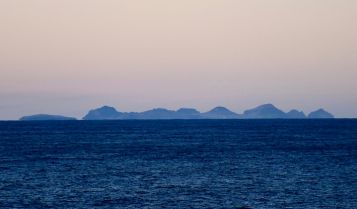 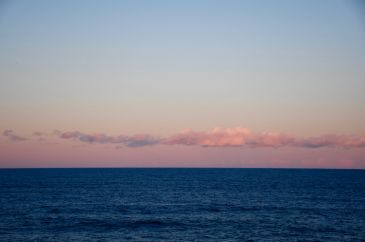 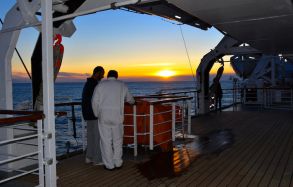 We had an early start as we were leaving at 9.00 to go on a ‘Super 4 x 4 Adventure’ this was really for husband, but we would be back by 13.00, so we could explore Reykjavik.  As we climb aboard the guide asked if anyone would like his front seat to take photos….I was in before anyone else moved, I did remember to say thank you, it was very nice of him to give up his seat.  We first went up Úlfarsfell, which is a small mountain, around 296 meters high, located south of Mosfellsbaer, a town located around 12 km from Iceland’s capital of Reykjavik.  The top of the mountain gives a great view over the majestic Mt. Esja, the Blue Mountains, the Reykavik area and Faxafloi bay, the Reykjanes peninsula and the Hengill geothermal area.  The guide told us that the made up road to the top of the mountains, had been built by the British during WW2, they had a lookout at the top. 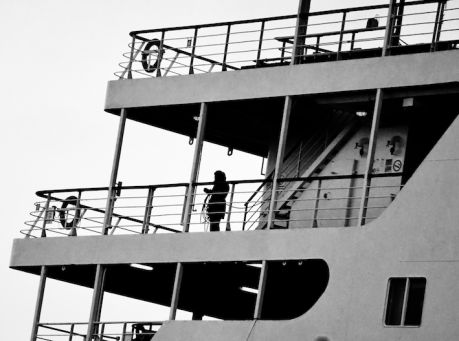 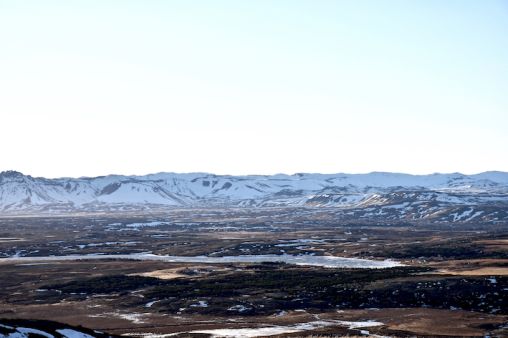 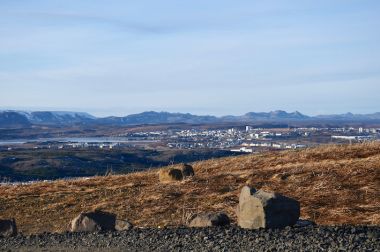 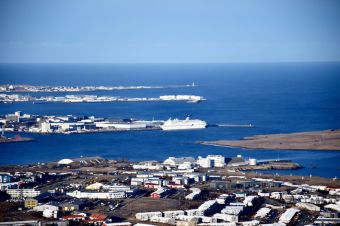 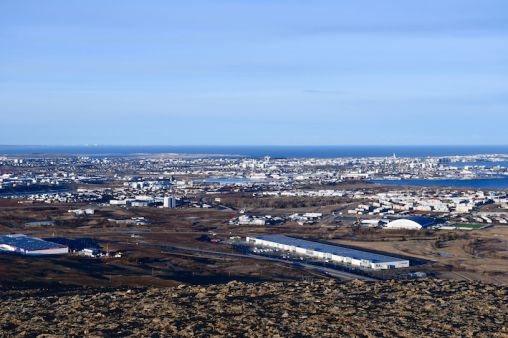 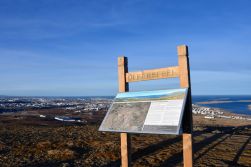 After the short walk to see the views and I must admit I have never felt so cold, I had made the mistake of leaving my gloves behind, lets put it this way, they were never forgotten again.  But the views were pretty spectacular.  We were then meant to go further up another mountain, to drive on to a glacier…..guess what, too much snow had fallen the day before, and the road was not passible even for our 4 x 4.  So we went to the beach, not quite the same, but thats nature for you, so off we went across lava field, after lava field, and then moss, which grows on the lava after thousands of years.  This moss takes thousands of years to grow the tiniest amount……..so please no walking on it or picking bits up to examine, just enjoying looking at it.

We passed frozen lakes, that the ice had been rippled by the wind when freezing.  We saw a car that had been caught in a flood which then became frozen, along with trees at the edge of the road. 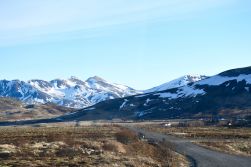 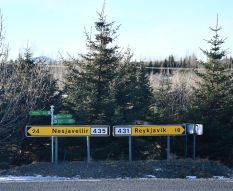 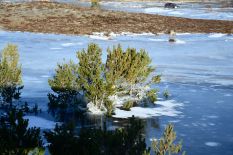 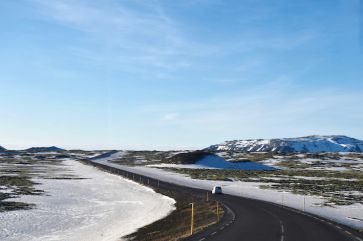 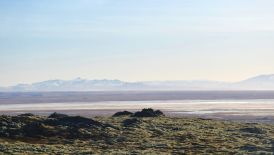 Then we came to the beach…… not what I was expecting, it was quite strange.  It’s not exactly the sand, as it’s more of a mix of small black stones. These stones were created when lava collided with the Atlantic Ocean.  It was beginning to warm up just a little, but not enough to start sunbathing, and I’m not quite sure it it would be the same as laying on black sand.  Anyway we were now off to find some more snow, and lots of it…… which will continue in the next post. 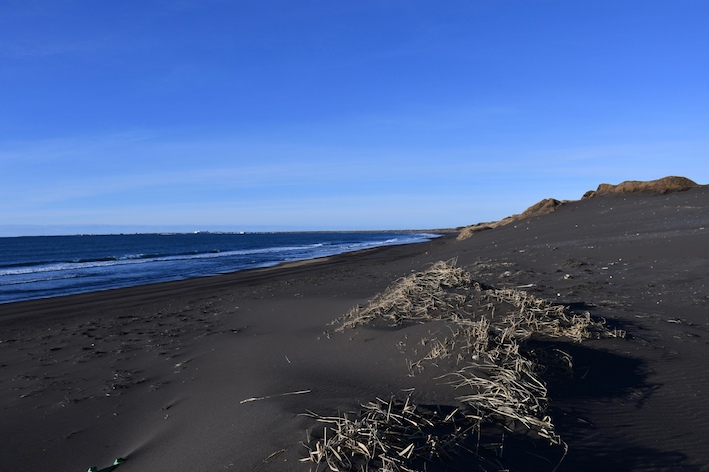 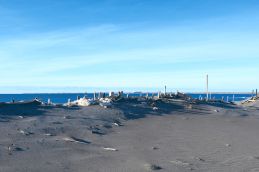 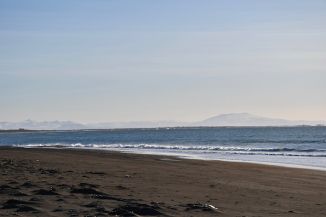 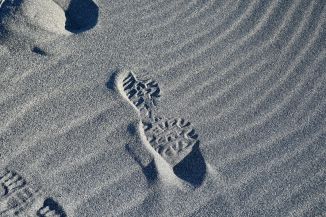 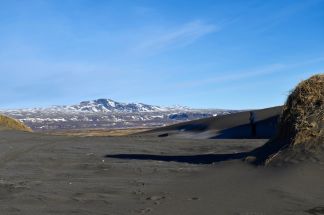 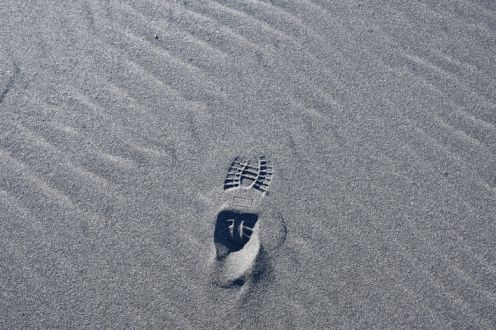 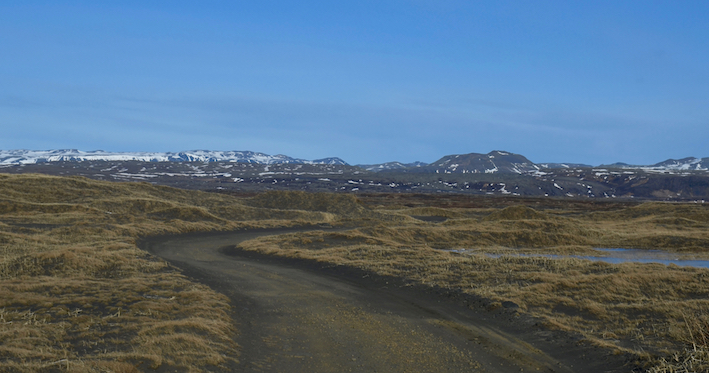