When we arrived at the top of the Jungfrau, we took the lift up to the Sphinx Astronomical Observatory.  The Observatory is named after the rocky summit which it is located on.  At 3,571 m (11,716 ft) above sea level, it is one of the highest in the world. Accessible to the public, by way of the mountain top which has been tunnelled to fit a lift, which ascends from the Jungfraujoch railway station, the highest train station in Europe.  From the viewing deck you can see views of Jungfrau, Monch and Eiger peaks.  It is a view that you can never get tried of.  I went around the other side of the deck and suddenly a helicopter came flying by.  The photo I took is not great, I wasn’t expecting it, but you can get an idea of how close it came to the viewing deck.  There were men working down of the cliff face, so I took some photos and then more of the helicopter which was carrying loads to the workers.  Next post will be of our hike, fingers crossed, my cold has come back with a vengeance and we were away in London for the weekend, I would have rather stayed home, but as it was our Wedding Anniversary, I should not be so ungrateful 🙂 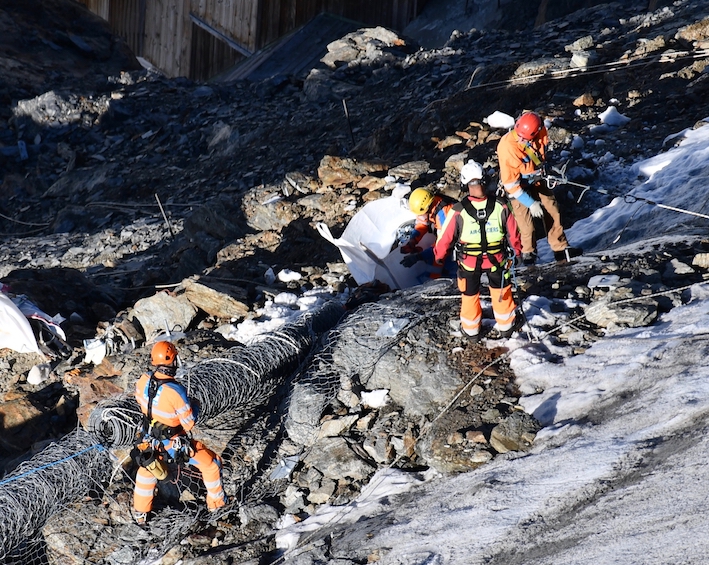 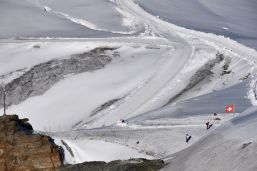 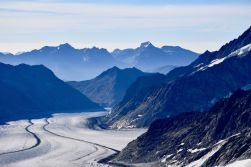 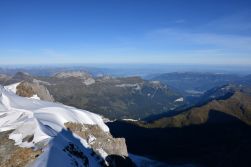 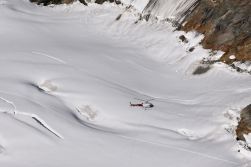 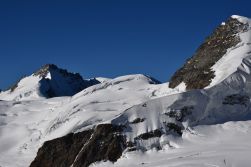 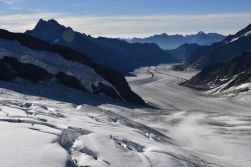 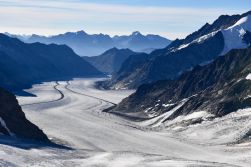 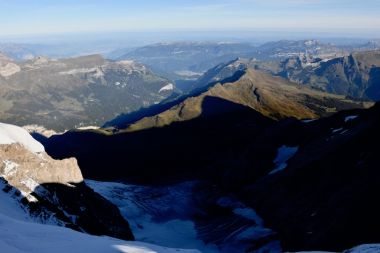 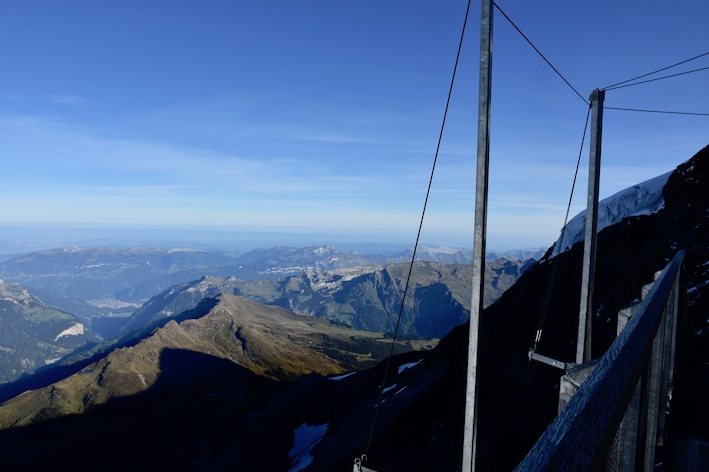 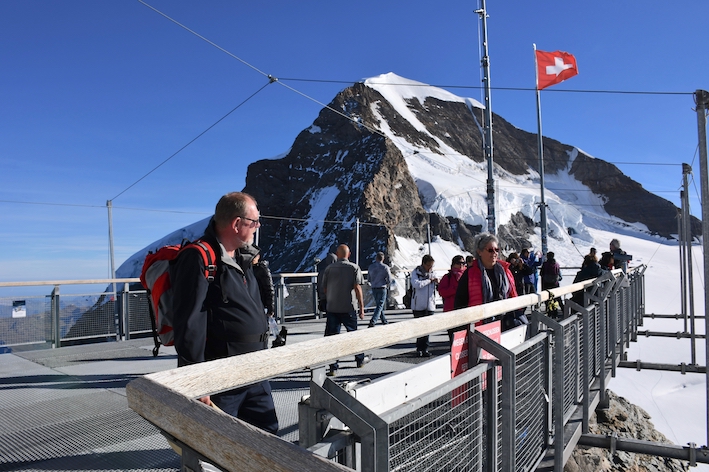 9 Replies to “Men At Work, Up A Mountain, The Jungfrau, Switzerland (Road Trip 7)”