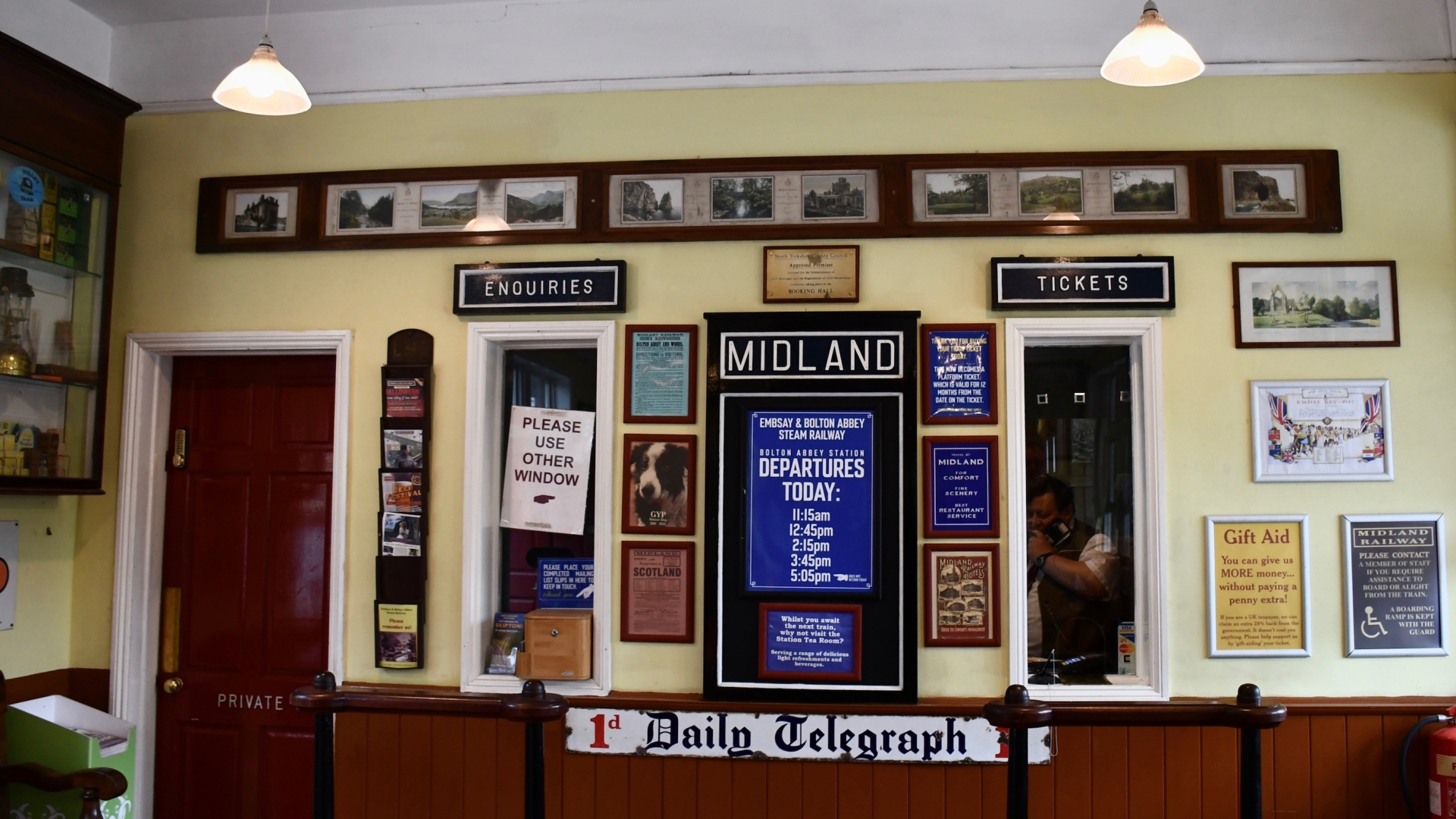 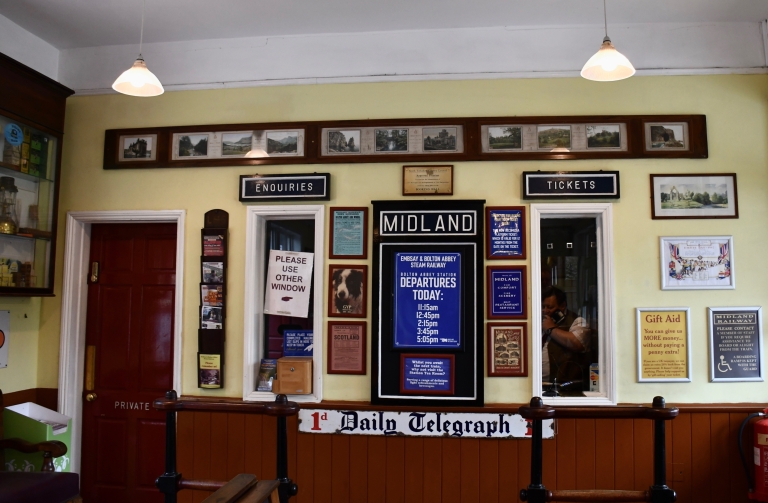 While we were in Yorkshire, on our Land Rover Experience Day in 2018, we managed to find a heritage railway, The Embsay & Bolton Abbey Steam Railway.  We actually stumbled across Bolton Abbey Station in a rain storm, it was late in the afternoon, but luckily the station was still open and we had a look around.  We were too late for a trip, but maybe next time when we visit the area. 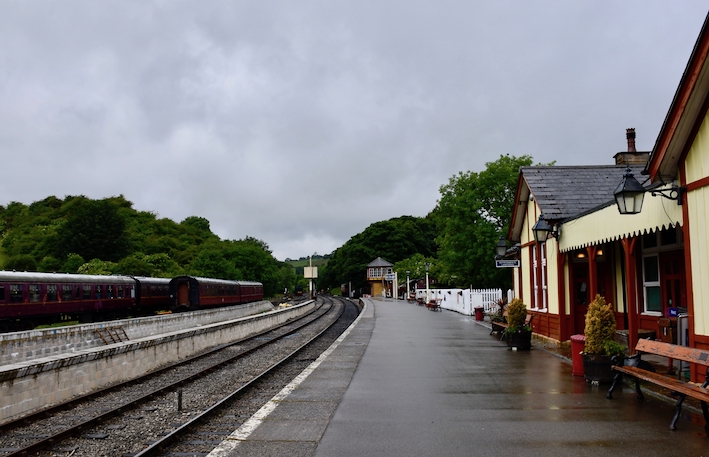 A little history……..Bolton Abbey Station has been lovingly re-created by volunteers in the original Midland Railway style of the 1800’s.  Platform 1 and the main station building were re-opened in 1998.  The old Midland Railway route which runs from Skipton, through Embsay, Bolton Abbey and Addingham to Ilkley, closed in 1965.  The line has been steadily rebuilt by the volunteers as far as Bolton Abbey in the eastwards direction. 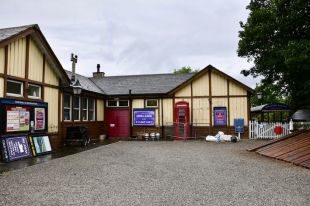 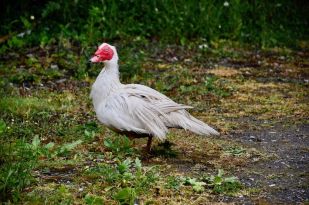 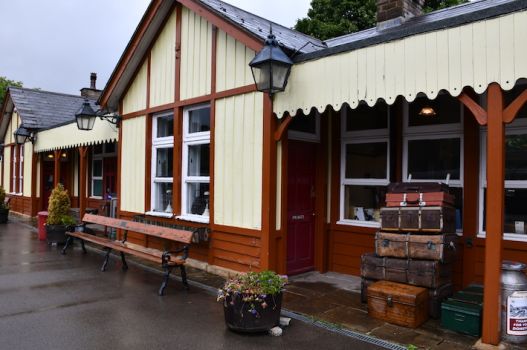 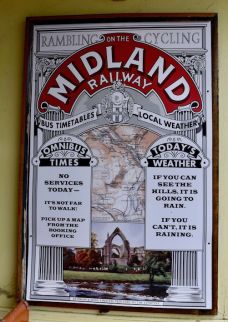 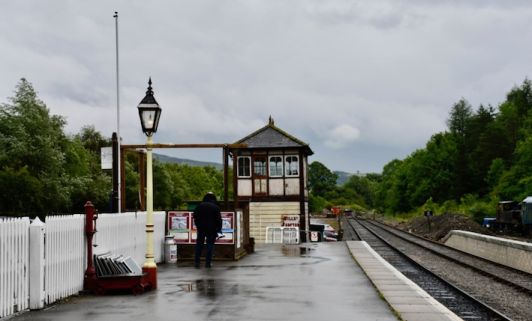 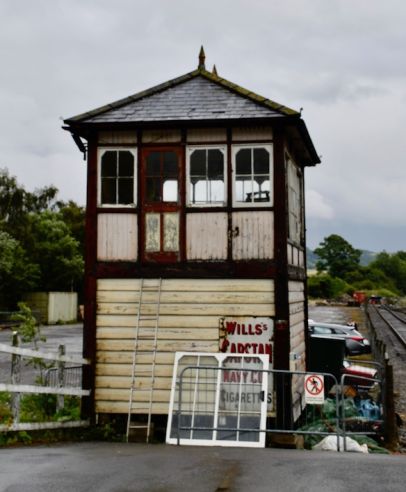 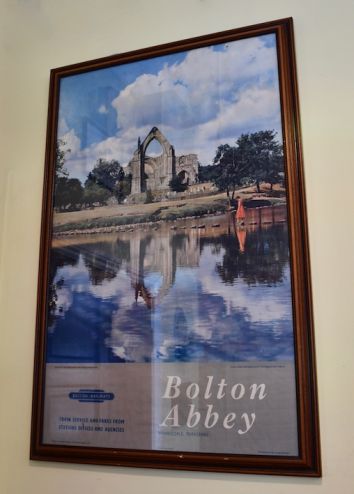 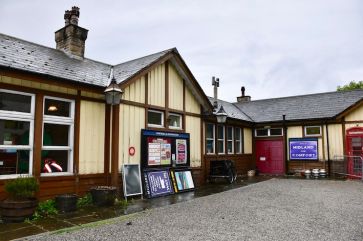 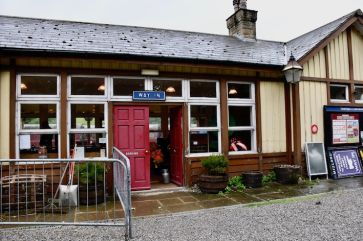 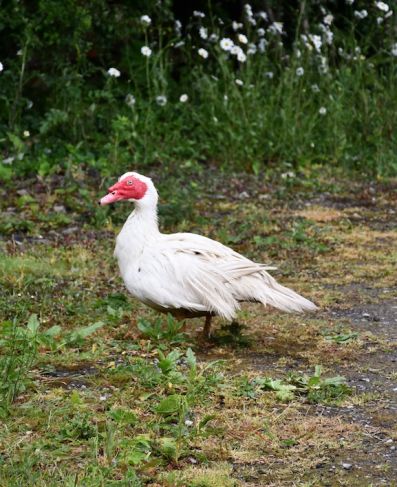 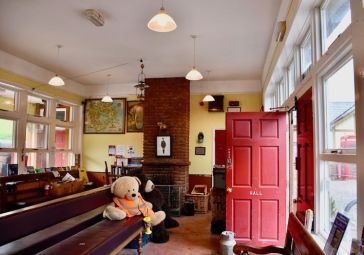 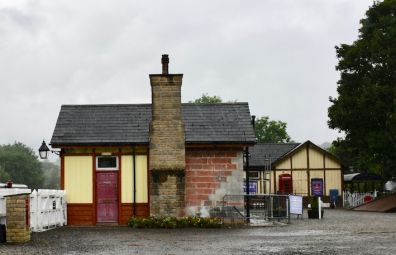