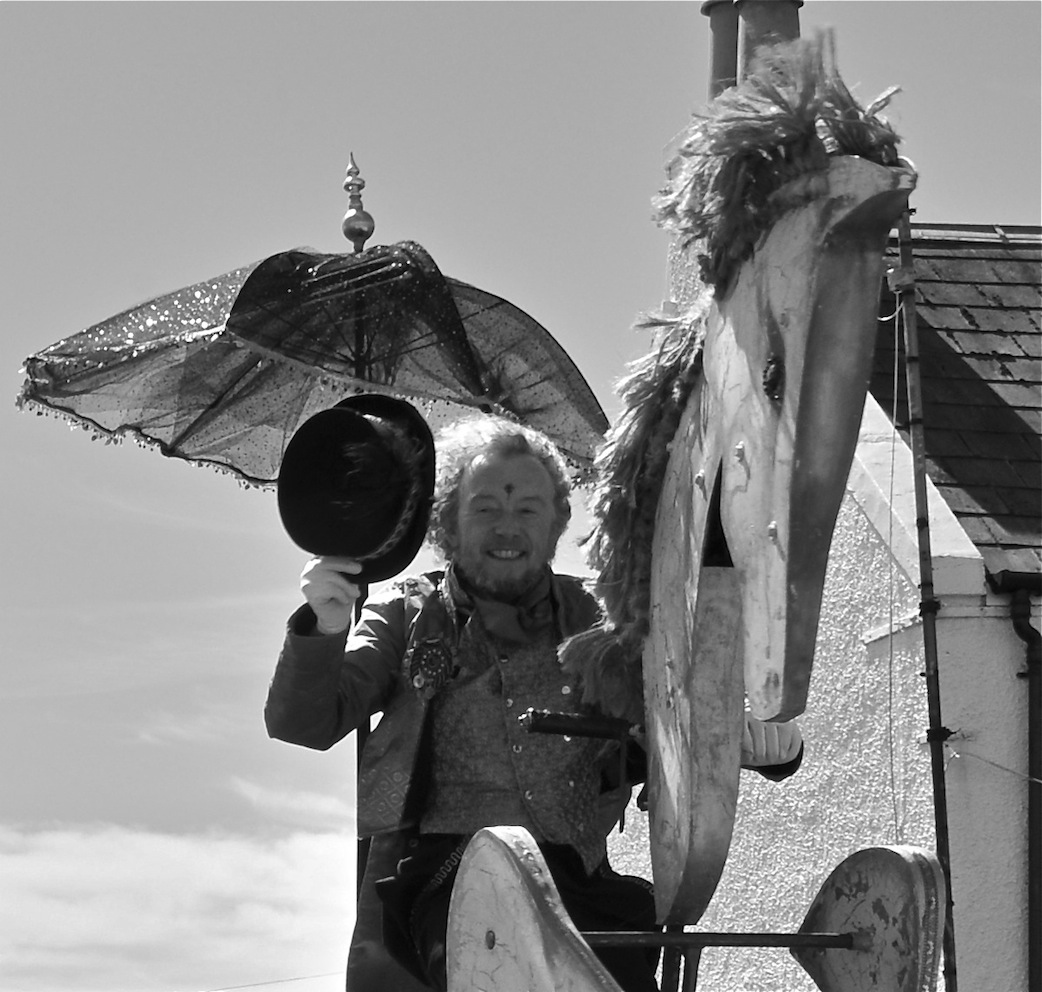 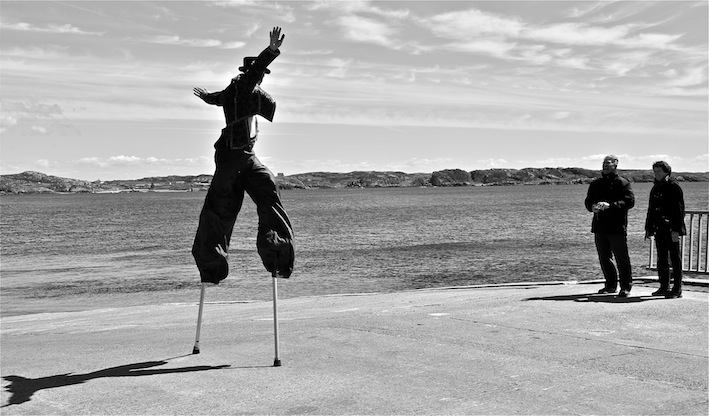 On the 24th of May 2013 were on the Isle of Iona, Scotland, infact we making making our way to the ferry, to catch the boat to return to Mull, after spending a lovely day on the Island.  Suddenly there was quite a commotion going on ahead and as we got nearer, we saw what seemed to be circus performers on the hard.  They were very colourful and everybody had their cameras out taking photos, including myself, although I had no idea what it was I shooting.  That was until last night, when, I’m still sorting photos, I came across the photos and my curiosity at 3am in the morning, got the better of me.  Its was a celebratory send-off for The Curragh Colmcille and her crew as they embark on their voyage to Derry from the Isle of Iona.  I’m not really any the wiser, only that I think it has something to do with St Columba/St Colmcille (one of the same).  All I can really make out, is the guy in the red robes is meant to be St Columba and he is leaving Iona.  Apparently there was festival going on back in Derry, Ireland, where he came from.  Still it kept us entertained until the ferry arrived.  I really fancied a go on the wooden horse, which was quite amazing. 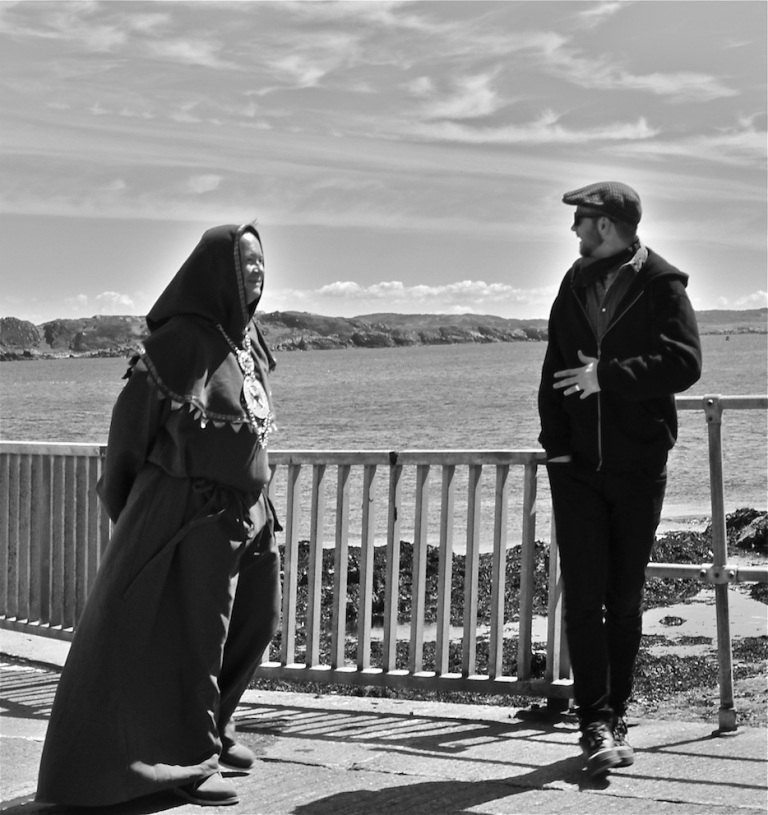 A little history that I found, just incase none knows who the saint is…….Fifteen hundred years ago, in the wake of a terrible battle, full of remorse, St. Colmcille left Ireland for Scotland. On the remote island of Iona he began a new life and helped create a new world. The beautiful manuscripts he and his followers produced helped spread not only Christianity but ideas about literacy, peace-making and nation-building.  His followers became missionaries, builders, teachers. 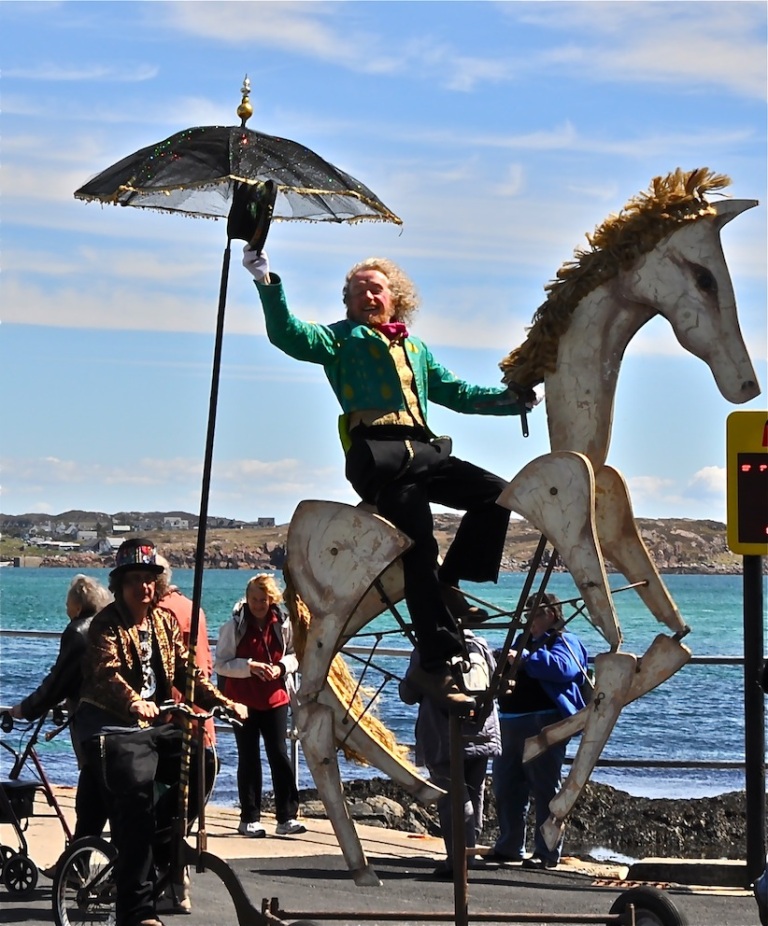 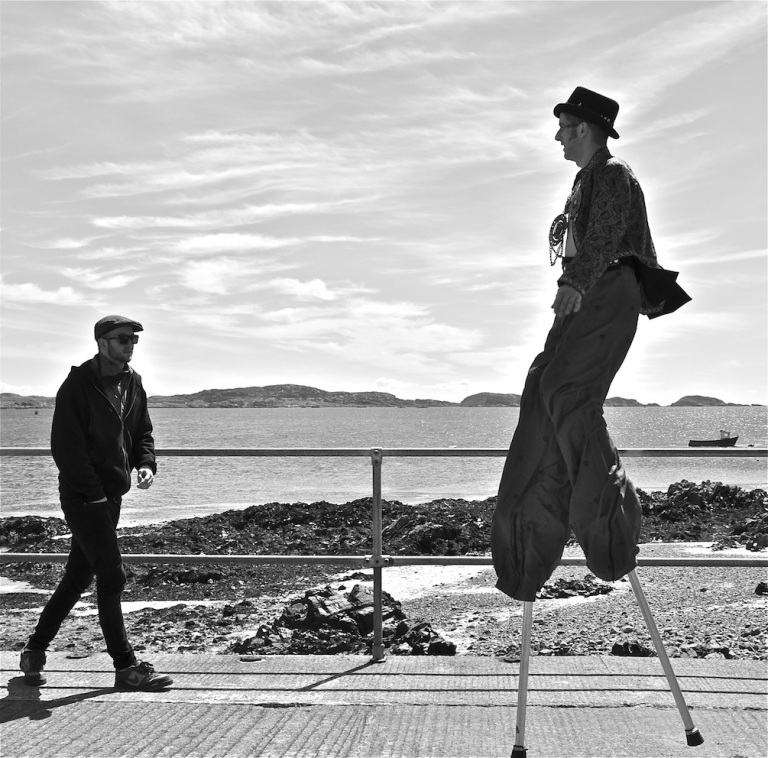 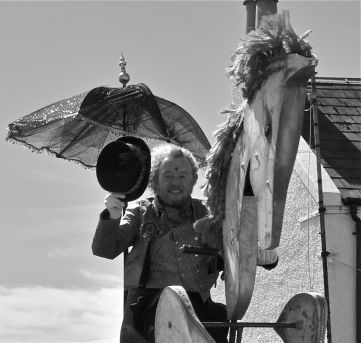 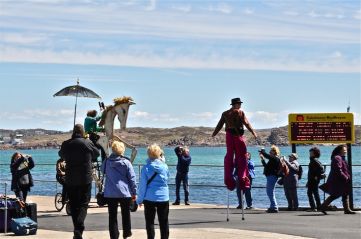 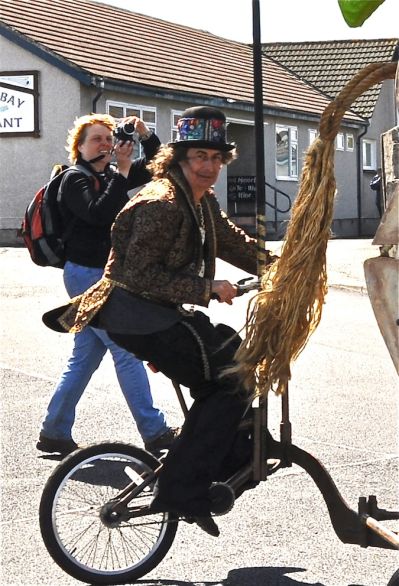 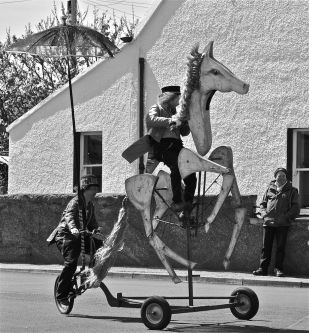 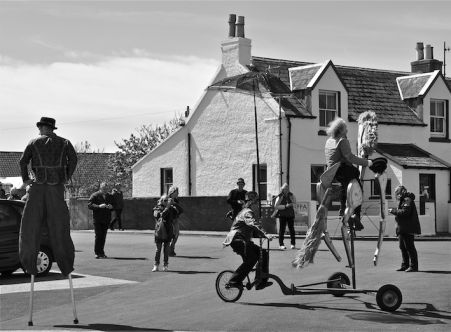 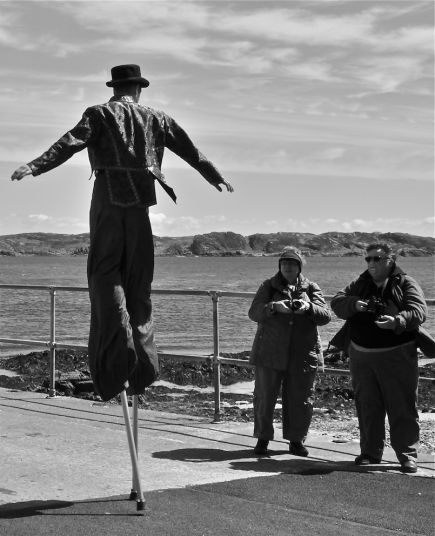 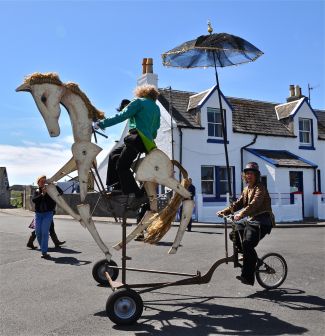 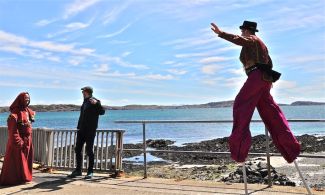 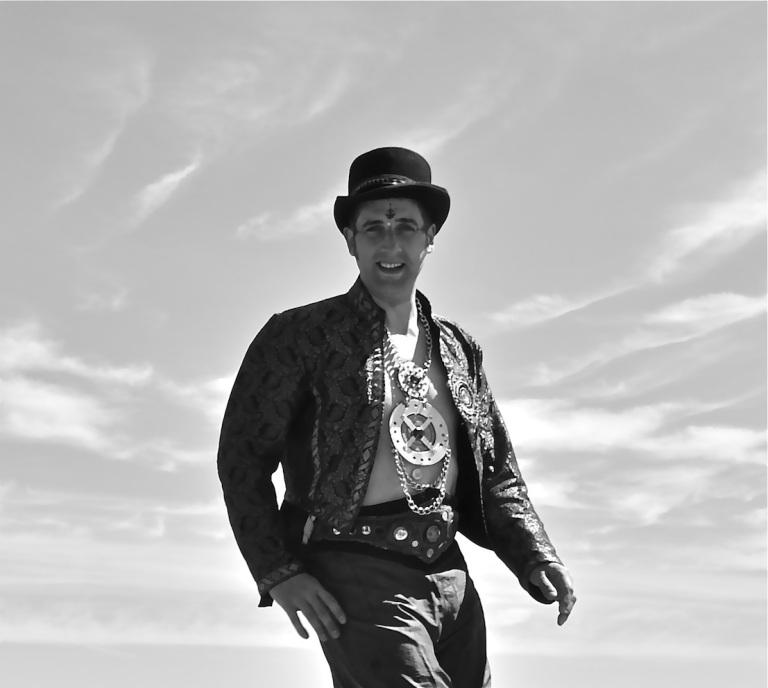 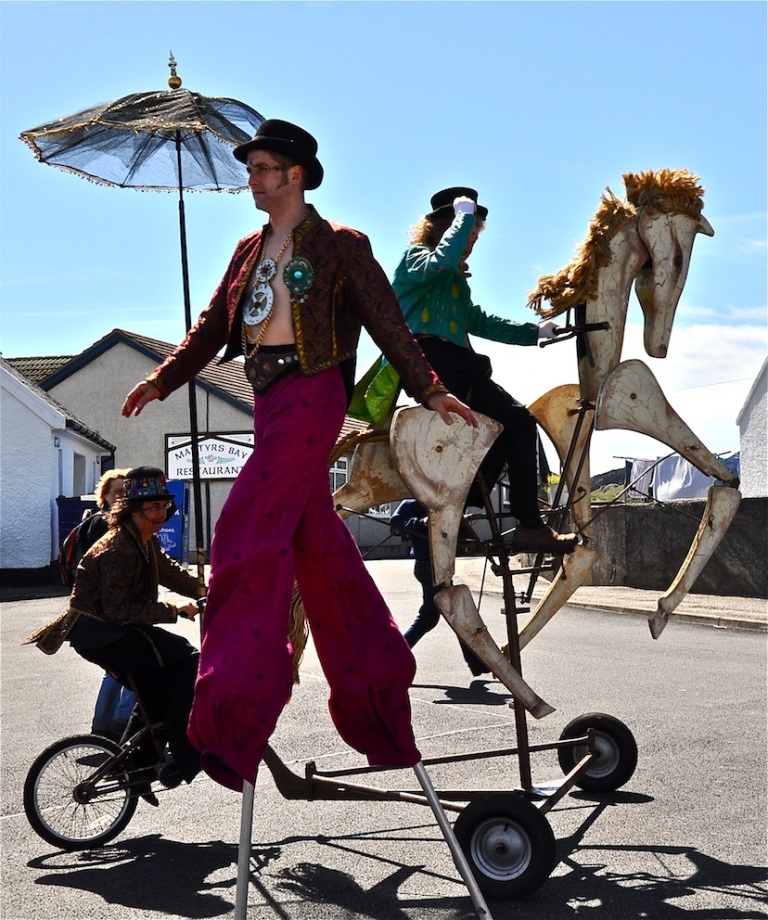 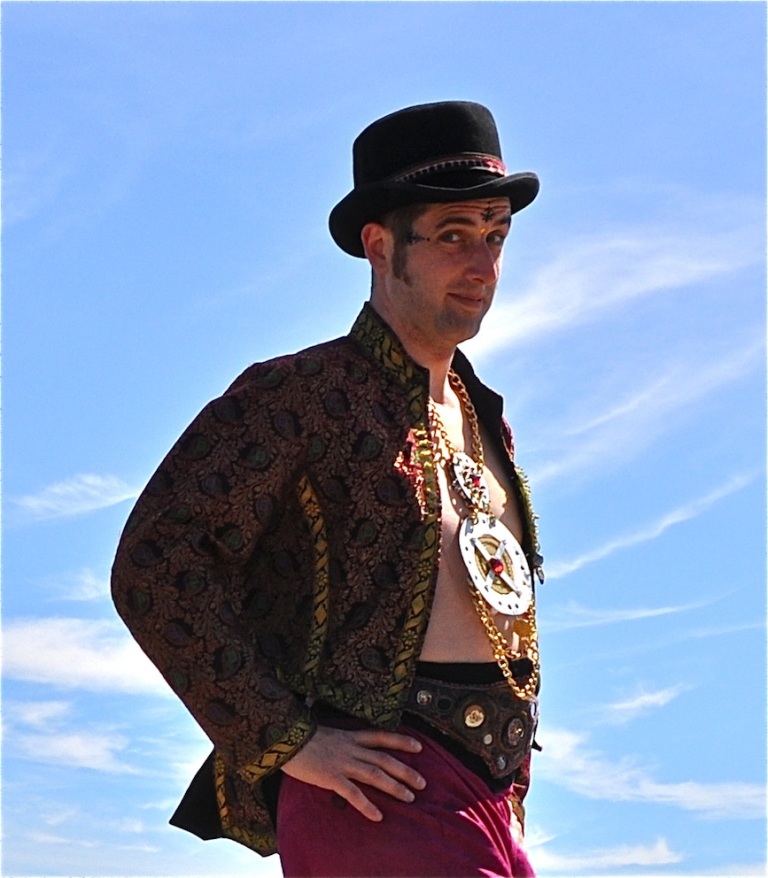 5 Replies to “The Colourful Departure of St Colmcille on Iona”