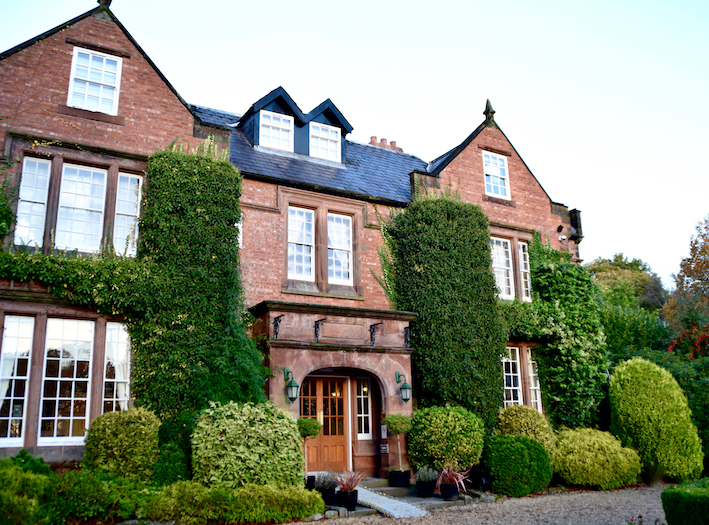 A grand Victorian mansion surrounded by a picturesque lake.  A lovely place to spend a couple of days, which we did just before Christmas, the trip was work related, but with such beautiful surroundings it was a pleasure to put up with the meetings.  Nunsmere Hall Hotel in Cheshire, is surrounded by a 60 acre lake, which reminded me of a large moat.   The rooms were large and you felt that you were staying in a lovely country home, not a hotel, plus the lovely grounds to explore. I have added some history of the house for you to read, but I still can’t find out why the house was named Nunsmere, any ideas welcomed.

Thank you to John who has provided an answer to my question about the name…..Nunsmere Hall lies between the now ruined Vale Royal Abbey and Abbots moss. I believe that Nunsmere was so named because of the Nun buried in the Abbey grounds, she was brought in to tend an ailing Abbot around the 15th century. The Abbey grounds are now a golf course….which of course makes perfect sense

Nunsmere Hall was built around 1900 for Sir Aubrey Brockelbank, Chairman of The Brocklebank line and his wife Lady Grace Brocklebank. This famous shipping line which can be traced back to Cumbria in the 1700s, played a vital role in maintaining the nation’s food supplies during the First World War and became a temporary hospital in the Second World War.

When the firm merged with Cunard in the 1920s, Sir Aubrey became an influential director, drawing specifications and designing the landmark Atlantic liner and Queen Mary. The extraordinary grounds and lakeside setting of Nunsmere Hall strongly appealed to the owners Sir Aubrey and Lady Grace, proving inspiration for becoming the venue of glittering parties attended by the great and the good of Edwardian England.

In the late 1900s the venue was converted into a Hotel and was linked to Margaret Thatcher after her famous ousting from Downing Street. She resided to Nunsmere Hall where the privacy of the Hotel allowed her the freedom to speak her mind and write her memoirs The Downing Street Years (1993) and The Path to Power (1995). Today Nunsmere Hall continues to epitomise the splendour of gracious living enjoyed here for more than a century. 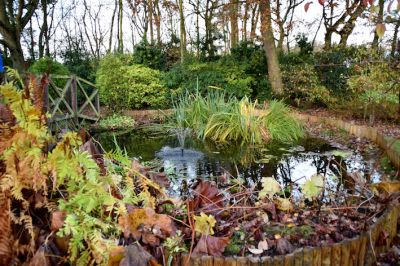 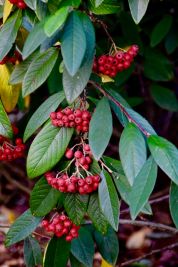 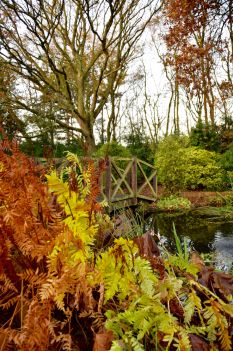 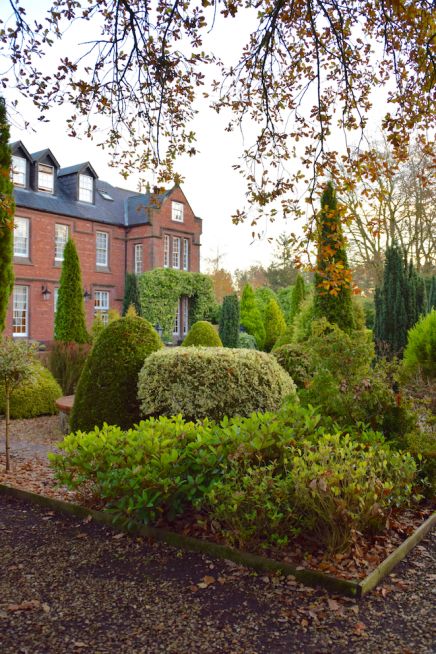 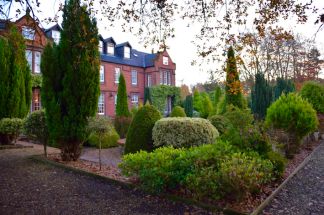 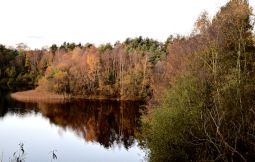 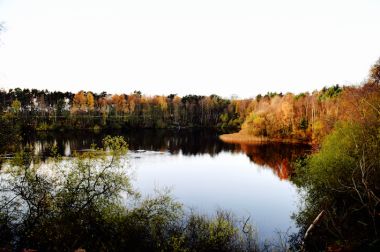